By Oekobit15. May 2017general
No Comments

In the autumn of 2016, ÖKOBIT GmbH received a commission from the Caribbean island state of Grenada to build a total of ten HoMethan biogas plants. The first two plants were recently constructed and put into operation at farms on Carriacou, Grenada’s second largest island. Three further facilities are already operational on the main island of Grenada.

The units are part of the project “Market Creation for small-scale Biogas Systems in Grenada (MacBioS)”, a collaboration between four Grenadian ministries and government organisations, the Deutsche Gesellschaft für Internationale Zusammenarbeit (GIZ, German Technical Cooperation Agency) and ÖKOBIT GmbH. The impetus for the project was created by a government initiative to reduce CO2 emissions in Grenada, in accordance with the Paris climate change agreement.

The achievement of this goal is supported by the ability of the planned HoMethan systems to provide renewable energy for farms – in the form of biogas – for cooking and producing hot water. The controlled disposal of organic waste and waste water through fermentation is sustainable in every respect: it also reduces CO2 emissions and the unpleasant smells that are released by unregulated storage or incineration.

This type of waste and manure disposal is also economically sustainable: firstly, it reduces the dependency of small farms on expensive imported energy; and secondly, feasibility studies conducted prior to the launch of the project indicated that the amortisation period of the HoMethan plants in Grenada will only be between 6 and 18 months.

A further advantage of the ÖKOBIT units is the long-term independence of on-site operators from the support of technological suppliers. Grenada HoMethan operators are thoroughly trained by ÖKOBIT employees and are therefore very quickly able to manage and maintain their systems themselves. The HoMethan concept is also founded on the fact that all the components of the unit can be obtained locally (except the specially-developed fermenter sack).

The consortium is committed to ensuring that small farmers who want to build a biogas plant and thus contribute to environmental protection are offered cheap loans by Grenada’s financial sector. 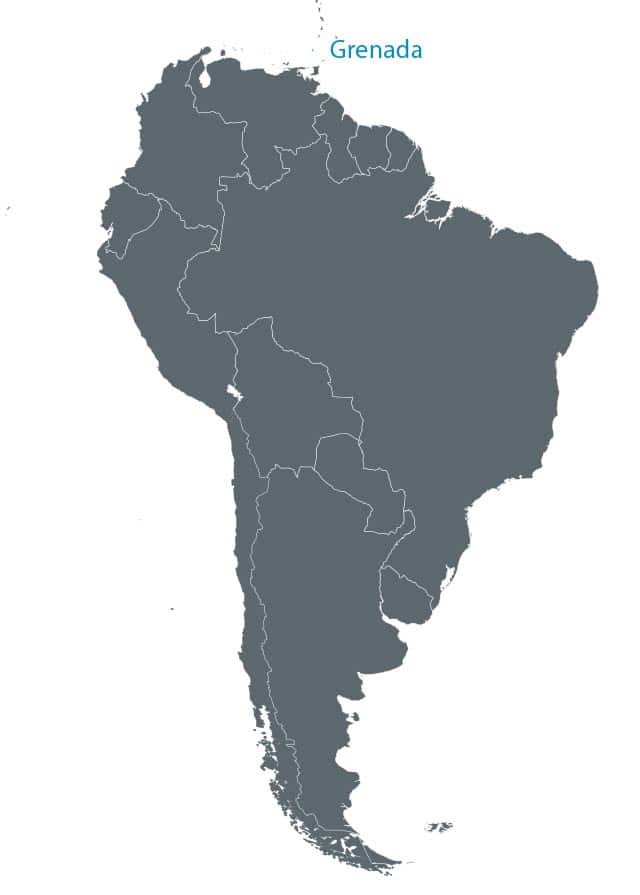