ÖKOBIT GmbH and the UDI Group are extremely satisfied with their second joint biogas plant project. The new high-capacity plant in Erdeborn was put into operation in February.

After successfully meeting the planned construction period of only nine months, the new biomethane plant in Erdeborn (Saxony-Anhalt) was put into operation in February this year. ÖKOBIT oversaw planning and construction of the plant, including a number of operations buildings.

Following a short test phase, the system is slated to undergo the usual performance test in the second quarter of 2017. In the long term, production is set to reach 1,100 cubic meters of raw gas per hour which will be refined into 4.9 million cubic meters of biomethane annually and then fed directly into the natural gas network. The use of the biogas will save some 13,000 tons of CO2 emissions per year.

Like all ÖKOBIT systems, the new plant is designed to be substrate-flexible. The biogas process is fed with approximately 60% corn, 10% grass, 5% whole plant silage (WPS), 15% sugar beet silage and 10% chicken droppings.
The biogas experts from Föhren in Rhineland Palatinate had already shown themselves to be an ideal project partner of UDI over the last two years in Raitzen. Due to the high degree of pre-fabrication of the ÖKOBIT biogas and biomethane plants, the plant in Raitzen was able to start up production after nine months of scheduled construction and has been running at full-load operation since July 2015.

Good project execution by ÖKOBIT and the very high performance of the Raitzen plant were the convincing factors in UDI’s decision to entrust the partner once more with planning and construction.
Harald Felker, Managing Director of UDI Bioenergie GmbH, emphasizes this point:

“We decided to partner with ÖKOBIT again since the company’s experience and professionalism has clearly shown itself in technical and commercial terms at every stage of the project. This was a major factor in enabling the plant to be implemented on schedule.”

In Erdeborn, ÖKOBIT was given a whole series of additional tasks: the plant fabricators also handled the erection of all necessary foundations, filling areas, an air-conditioned double-floor office container unit, a transformer station with reactive power control, an emergency power supply system, a fence and gate system, a lift loader port, and covering the chicken dry dung hall, including a biofilter .

For ÖKOBIT sales manager Florian Pelzer, the broader range of orders demonstrates that the company is viewed as a holistic solution provider:

“Based on the positive experience gained in the first project, ÖKOBIT was also entrusted with a whole range of prime contractor services which are not normally part of our core business, including such crucial tasks such as management of overall construction, including safety and health coordination. We are pleased with the confidence that UDI has shown us, and well as with the opportunity to once again demonstrate the full range of our expertise.”

ÖKOBIT develops and builds technically intelligent, substrate-inflexible biogas and biomethane plants which optimally take into account the particular conditions of their clients’ locations. In addition to consultation and cost-effectiveness calculations, ÖKOBIT also assumes all primary contractor tasks of the contract, from planning and approval to turnkey plant construction. As one of the earliest biogas plant manufacturers and planners, the company is now one of the most sought-after full-service providers in the industry and boasts more than 175 national and international projects.

UDI Bioenergie, a company of the UDI Group, develops, designs and builds biogas plants. Projects are overseen from planning through to the procurement of capital. Following completion, plants are either commercially and technically supervised or handed over to third parties. The biogas plant in Erdeborn is the 49th UDI bioenergy project. Founded in 1998, UDI has long been one of Germany’s market leaders in the field of ecological investments. EUR 475 million of equity sourced to date, together with borrowed capital, has enabled the construction of 382 wind turbines, 48 biogas plants and 80 solar projects, as well as a green office building. The green electricity generated annually supplies more than 1.7 million people with environmentally friendly energy. 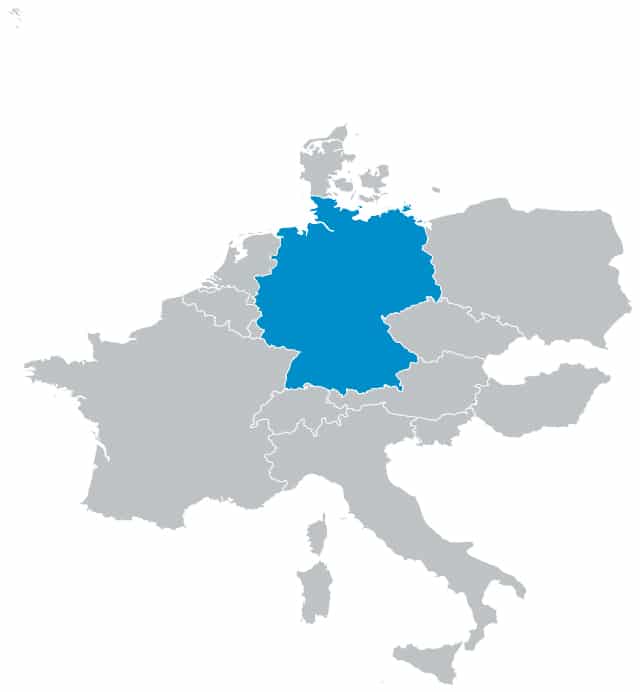